Technology Is Powering A New American Century, And The World Will Benefit 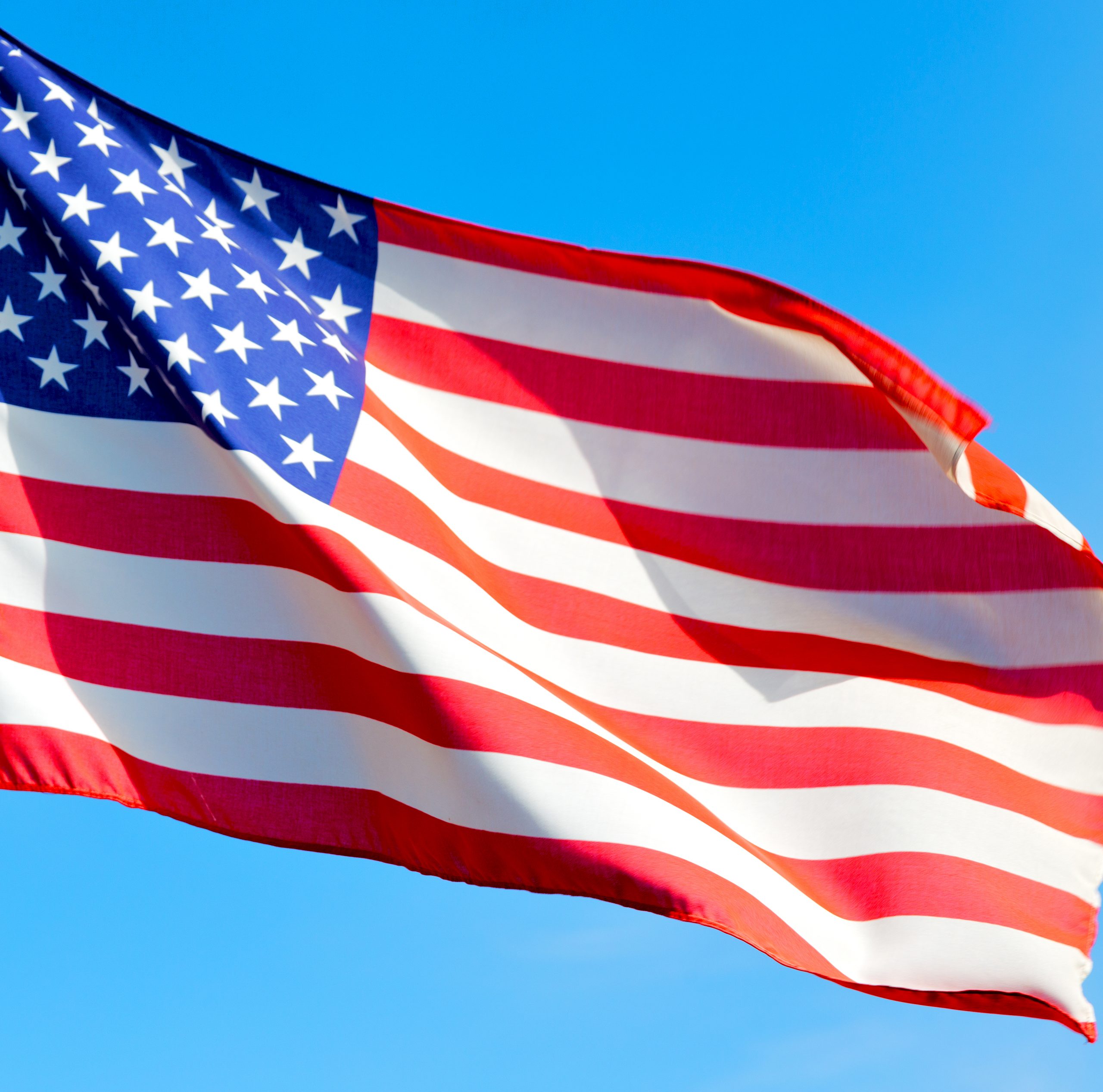 Every 30 or 40 years, Americans become incredibly pessimistic. They begin to believe the nation is falling behind in competitiveness and innovation, that their children will not be as well off as they themselves have been, and that some other country will own the future. They fear that the U.S. will go the way of the British Empire in the 20th century.

This may be the country’s greatest advantage, because it engenders a level of humility and a drive to constantly reinvent itself. But the fears are completely unfounded.

The United States is in fact in the middle of a dramatic revival and rejuvenation, propelled by an amazing wave of technological innovations.

These breakthroughs are delivering the enormous productivity gains and dramatic cost savings needed to sustain economic growth and prosperity. And they are enabling entrepreneurs to solve the grand challenges of humanity, the problems that have always bedeviled the human race: disease, hunger, clean water, energy, education, and security.

These faster computers, in turn, are making it possible to design new forms of energy, smaller and more powerful sensors, artificial-intelligence software that can interpret the massive amounts of information that we are gathering, and robots that can do the mundane work of humans. It is even becoming possible to redesign human cells and other organisms. Almost all fields of science are becoming digitized, enabling them to start advancing at exponential rates.

The really good news is that the world will share in the prosperity that this American reinvention is creating.

There are 1.2 billion people with no connection to a power grid, for example, and another 2.5 billion who can get power only intermittently and so use fuels such as kerosene for lamps. Kerosene is a dirty fuel that, according to The Economist, costs $10 per kilowatt–hour— which is about 50 times more than Americans pay for their energy.

Worse, kerosene fires are epidemic in Africa, and their toxic fumes cause respiratory ailments that kill hundreds of thousands per year.

This is all about to change: within a decade and a half, we will have the ability to harness the power of the sun and wind to provide 100% of the planet’s energy needs.

The cost of clean energy will fall to the point that it seems free. We will be able to light up every corner of the globe and allow children in Africa to be able to study when they get home, to equip all homes with heating and air conditioning, and to produce unlimited food and clean water.

Desalination plants have so far struggled to get funded, because they are power hungry. This makes water production through desalination prohibitively expensive. When power costs decline by 30% to 40%, desalination will become an economical option; when they approach zero, which will happen, coastal zones will become water-rich regions. We will be able to remove environmentally damaging dams and transport water everywhere.

Despite the recent El Niño, California is still suffering from an extreme drought. Farmers and city-dwellers are fighting over water rights; where I live, in Silicon Valley, some towns have dramatically increased water rates—affecting rich and poor residents alike.

The doomsayers are warning that California will need to change forever and that it will need to stop growing fruits, vegetables, and almonds. With almost free energy and desalination, though, Sacramento River Delta will easily afford to grow rice, and the San Joaquin Valley can grow more almonds.

Affordable smartphones are also becoming available world-wide, connecting the human race as never before. When Silicon Valley companies succeed in perfecting their drones, balloons, and micro-satellites later in this decade, they will be able to blanket the Earth with Internet access, thereby providing everyone with access to a sea of knowledge. Communities across the globe will be able to learn from each other, participate in the global economy, and uplift themselves.

With the advances in genomics and with health sensors that connect to smartphones, our entire health-care system is about to be upended. We are moving into an era of data-driven, crowdsourced, participatory, genomics-based medicine. Just as our bathroom scales give us instant readings of our weight, devices we wear on our wrists or ingest into our bodies will monitor our health and warn us when we are about to get sick.

Artificial intelligence–based applications will prescribe medicines or lifestyle changes holistically, on the basis of our full medical history, habits, and genetic makeup. This is a good thing, because health care is a misnomer for our medical system: it should be called sick care. Doctors, hospitals and pharmaceutical companies only make money when we are in bad health. The technology industry, which is creating these advances, is however motivated to help us prevent illness and disease and stay healthy in the first place—so we can surf the Internet more and download more apps.

Advances in robotics and 3D printing will also, over the next decade, change the way in which we manufacture products that we use every day. Our home 3D printers will produce our toothbrushes, clothing, and even our food. Robots will soon start driving our cars and stocking shelves in supermarkets, and will care for the elderly and provide companionship.

America is leading the world in technology advances, but innovation is happening everywhere. It is an unstoppable force, one that will create great opportunities and disruptions. Entire industries will be wiped out as new ones are created. Jobs such as taxi driver and machinist will be eliminated, and a few new ones will emerge. We will find solutions to the grand challenges of humanity, and everything will be more affordable, but income inequality will rise because the creators of the new technologies will be the ones most to gain financially.

As America turns 250 a decade from now, it is going to be a time to reflect on how far the country has come and what has made it what it is. But it will be past time too to foresee the effects of technology changes and to prepare for a future far different from anything we have imagined. Management consulting firm A.T. Kearney has presented four such futures for the United States, from “twilight’s last gleaming” to “so gallantly streaming”. Anything is possible, and that is why we need to change the national dialog now from one that is bogged down in pessimism to one in which we discuss how we make the most of the amazing opportunities ahead.

What is Platform as a Service (PaaS)?

PaaS, IaaS, SaaS… how do all of these fit together? PaaS is one of these three main categories of cloud computing services. Like IaaS, PaaS includes

Microsoft is Ending Support for Exchange and Sharepoint 2013

Microsoft has announced that support for Exchange and SharePoint 2013 will be ending on April 11th. If you need to migrate, now’s the time and